You are here: Home / IPV4 – The Wave of Internal Power 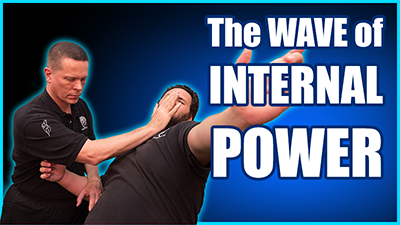 IPV4 – The Wave of Internal Power

Do you want the kind of smooth moves and flow Internal Kung Fu is known for?

Or maybe you think you’ve got it- but every time you’re met with pressure you’re locked in place with no way to resist?

The truth is, most people that claim to have wave power have little more than anyone else.

It isn’t exactly the easiest thing to learn.

And it’s very easy to think you have it until you get a reality check.

The Problem of Hollow Tai Chi

Tai Chi is supposed to be soft.

One of the most common problems you and others have faced is that by trying to be soft, you end up going too far and become empty.

But despite what some might think, Tai Chi Chuan is not about emptiness-

It is about having such control of your body, mind, and root that you are fully engaged- and yet so soft that your opponent will mistake it for emptiness.

The Essential Keys of Internal Power don’t go away when you’re moving.

Your Root does not go away either.

An art of defence must be accompanied by a firm foundation or else, it would be useless when called upon to subdue an enemy.
Such a groundless art could only be classified among the common lot of “embroidered legs and flowery fists.”
– Lee Ying Arng

If Your Wave Doesn’t Have Weight- It’s Weak

When a tidal wave the size of hotel crashes into the beach, it’s all the water that does the damage.

And yet when most do flowery movements, and call it Tai Chi- they have nothing behind it.

And I’m going to show you everything you need to know to get it to work.

But if you HAVE put in the work-

The Wave of Internal Power will take your skills to the next level.

In this program, you’ll learn how to take the skills you’ve learned in previous lessons, and use wave motion to move your root quickly without losing integrity.

The amount of power that comes from wave is difficult to describe- whether its striking, pushing, neutralizing, or visual trickery, wave is a tool that should never be left behind!

The Wave of Internal Power

Take your skills to the next level with this powerful training program! 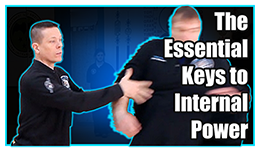 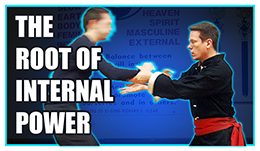 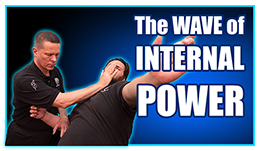 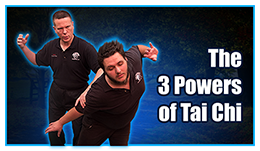 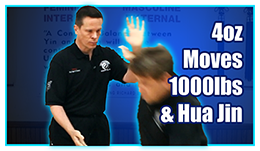 This package contains these courses: